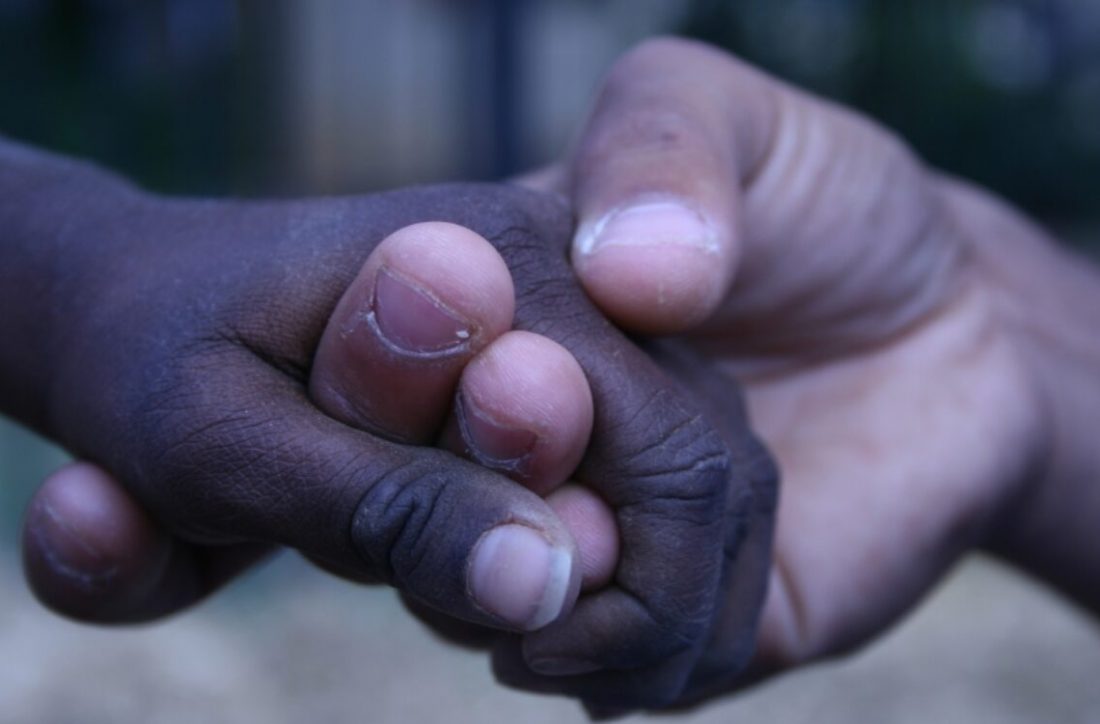 The Central Australian Aboriginal Congress (Congress) calls for a greater focus and commitment to Close the Gap in Aboriginal health disadvantage in the election campaign.

“It is a sad reality that neither political party have made any substantial new commitments to the new National Aboriginal and Torres Strait Islander Health Implementation Plan,” said Congress CEO, Donna Ah Chee

“We know it is not all about money, but without dedicated new funds the plan cannot be fully implemented which is what went wrong with all previous plans.

“There is also a need to get the states and territories to commit to the plan through the Australian Health Ministers’ Advisory Council (AHMAC) because if this does not occur, this plan will simply go the way of previous plans with no shared commitment from all levels of government. This is needed as much as new funding at the federal level.

“The Medicare freeze is really hurting Aboriginal community controlled health services as these funds are the major source of growth for new services and programs. Congress welcomes the commitment of the Labor party to remove the freeze and calls on the Coalition to match this commitment. Both parties also need to reform Medicare to address the increasingly serious maldistribution of GPs in Australia and this needs to include a 20% loading on Medicare in areas of GP shortage as determined by the Medical Boards Areas of Need, classification. Consideration also needs to be given to provider number restrictions to the national average of 1 GP per 700 people.,” Ms Ah Chee added.

“In spite of this, both major parties seem equally committed to maintaining the multi-billion dollar private health insurance rebate with no evidence that this improves health outcomes. These same funds could make a major difference in funding primary health care and public hospitals.

“At a time when the country is in danger of losing its AAA credit rating, it is really unfortunate that neither the ALP or Coalition have committed to two key public health taxes that will have a differential, positive impact on Aboriginal health. This includes the volumetric tax on alcohol and the 20% tax on glucose hypothecated to subsidise access to fresh food.  If Britain can introduce a glucose tax and Scotland a minimum unit price on alcohol, why can’t Australia?

“Another area of bipartisan disappointment is in Early Childhood. Australia is an outlier within the OECD for its failure to invest in Early Childhood. We almost stand alone in only funding one year of pre-school rather than two and there is no plan to invest in the critical period from birth to age three with key evidence based programs that we know can lift children out of their disadvantage. GONSKI is essential and welcome but it is not enough without a major investment in the years prior to school.

“The OECD has told Australia that if it wants economic growth in the future it must invest in Early Childhood now. This is a key focus area for Aboriginal health improvement. There are also major opportunities to disinvest in programs that are not working for disadvantaged people and redirect these funds into programs that work but no-one really seems to want to tackle this space,” she lamented.

“Public Housing is another area that has been neglected in the campaign with a recent estimate suggesting that in the NT alone there is shortfall of some 2500 houses in Aboriginal communities and a rehashed commitment to fund only 160. Housing has hardly rated a mention yet this is one of the key barriers to health improvement for many poorer people in Australia. So much more needs to be done and yet there are no substantial commitments in this critical area.”

“When total government revenue as a proportion of GDP is so low in relative terms within the OECD it is not acceptable to say there is no money. It all comes down to priorities and political will and Congress hopes that Closing the Gap will be given a much higher priority for the remainder of the election campaign,” concluded Ms Ah Chee.