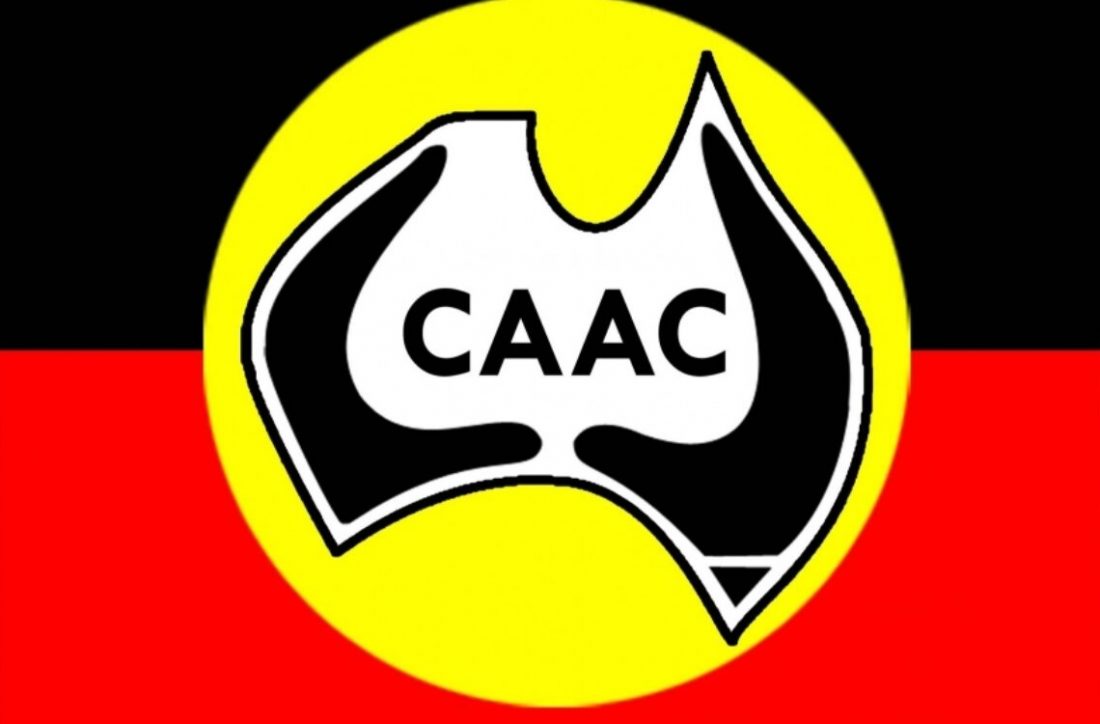 Central Australian Aboriginal Congress welcomes the Governments’ bipartisan approach to achieving Aboriginal health equality following the release of the latest Closing the Gap report this morning, however, while Congress welcomes the areas of continued progress in health, it is concerned with the fact that the disappointing results revealed by the report are unsurprising.

The Closing the Gap report, which assesses progress on improving all aspects of Aboriginal life from health to education, revealed continued improvement in key areas such as maternal and child health and life expectancy as well as progress in early childhood development, however, overall, it revealed that education outcomes are poor.

Congress has for a long time argued that the major gains in education will not occur until the intergenerational disadvantage is addressed.

“Too many of our children are entering primary school without being school ready because they have grown up in impoverished environment,” said Congress CEO, Donna Ah Chee.

“For disadvantaged Australians, support to improving learning capacity can only be provided by systematic, evidence based practices such as those provided by the Family Partnership Program and the Abecedarian Educational Day Care Program,” Ms Ah Chee said.

Such programs provide support to parents as well as direct support for the child.

Congress supports the view that domestic violence is a major cause of early childhood disadvantage, however, there are also other important issues that create an adverse early childhood environment including parental alcohol and other drug use and other mental health concerns as well as poor nutrition. There is an urgent need for more effective public health measures and effective programs to address Domestic Violence, alcohol and other drugs and food supply.

Another major concern is the impact of the ideologically driven, competitive tendering process adopted by the government over the last five years.

“In fact, more rapid improvement was occurring here in the NT in the years when resources were allocated in a planned way according to need. The ideological shift into competitive tendering has meant much of the new investment over the past five years or so has been wasted here in the NT,” she continued.

“It is a major concern that this process has in fact been expanded through Prime Minister and Cabinet with a massive ‘experiment’ in the competitive tendering of more than $4 billion dollars of funding for Aboriginal communities. This process is delayed and surrounded by uncertainty and the established Aboriginal Health Planning Forums are excluded. This is not the best way forward.

“There is so much potential to better allocate existing resources if we can move beyond the market driven ideology and get back to planned resource allocation according to need. This will lead to more effective and efficient allocation of existing resources into key areas such as Early Childhood, Mental Health, Family Support and enhanced clinical services in the areas where they are most needed.

“Finally there is the growing problem of declining government revenue, reduced economic growth and growing and excessive inequality in Australia – all of which are related.  Governments must pursue economic policies that will make Australia more equal and therefore stimulate greater economic growth if there is going to be the taxation revenue needed to fund the programs that will Close the Gap”, Ms Ah Chee concluded.