Racism is a significant barrier to Aboriginal health improvement 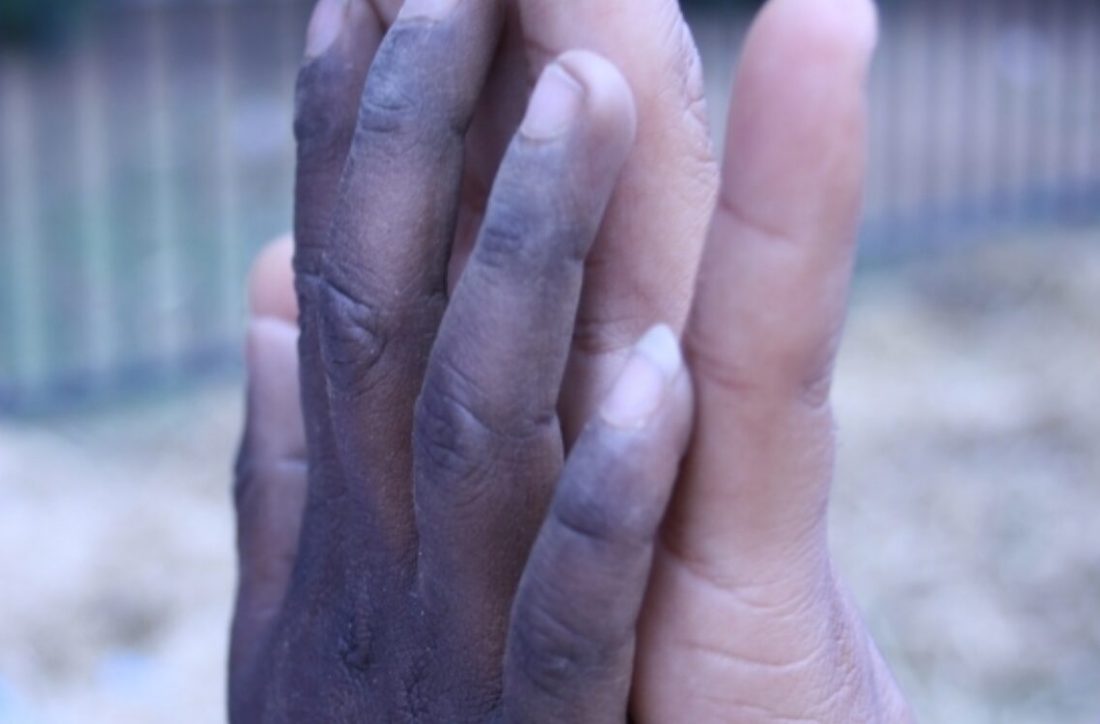 “The public debate on racism that has been sparked by the way in which Adam Goodes has been treated, is vitally important for Aboriginal health”, said the CEO of the Central Australian Aboriginal Congress Aboriginal Corporation, Donna Ah Chee .

“The treatment that Adam Goodes has experienced is part of a widespread problem for many Aboriginal people and at the national Aboriginal Health Summit in Darwin held last week, it was recognised that racism is a major barrier for Aboriginal health improvement.

“Given the attention that the issue of racism is now getting as a result of the racist treatment of Adam Goodes, there is an opportunity for the Australian community to gain a deeper understanding of the harm caused by racism, to Aboriginal health and well-being”, she continued.

“As a life stressor, racism directly and negatively affects the cardiovascular system causing high blood pressure/hypertension and heart disease. It seriously affects mental health causing depression, anxiety and other psychological and psychiatric disorders and racism contributes to low birth weight of newborns, as well as premature birth”, she said.

“Three out of four Indigenous Australians experience racism in their everyday lives and this is all documented in a landmark paper on racism produced by the Lowitja Institute (1).

“One study in Western Australia found that 52% of urban residents and 69% of residents of a regional centre revealed prejudice against Aboriginal Australians. Nearly a quarter of the Indigenous children under 12 years surveyed had experienced racism in the previous 6 months. This was associated with increased cannabis and alcohol consumption in these under 12 year olds (2).

“Within the hospital system Aboriginal and Torres Strait Islander people face racist barriers to gaining appropriate health care. Despite the increased burden of disease they carry, Aboriginal and Torres Strait Islander patients are only three-quarters (73%) as likely to undergo a procedure once admitted to hospital (3). This difference led one key study to conclude that ‘there may be systematic differences in the treatment of patients identified as Indigenous’ in Australia’s public hospitals (4), a conclusion supported by studies showing poorer survival rates for cancer for Indigenous people, due to their being less likely to have treatment, having to wait longer for surgery, and being referred later for specialist treatment (5). This is not good enough and we need to use the current spotlight on racism to look at these deeper issues as well”, she suggested.

“Addressing these institutional barriers to appropriate care is complex but possible and we can do it as a nation of we finally come to terms with the seriousness of the problem (8).

“It will take a strong commitment to action. There needs to be a greater awareness in the Australian community about the adverse health consequences of racism for Aboriginal people. If any good is to come out of the racism shown towards Adam Goodes I hope it is an awareness of the harm this does to our people across the nation which is currently symbolised by the suffering of one man: Adam Goodes. Racism is a serious problem that Australia is yet to properly address. It should never be trivialised. It needs to be dealt with”, she concluded.

1. Paradies, Y., Harris, R. & Anderson, I. 2008, The Impact of Racism on Indigenous Health in Australia and Aotearoa: Towards a Research Agenda, Discussion Paper No. 4, Cooperative Research Centre for Aboriginal Health, Darwin.