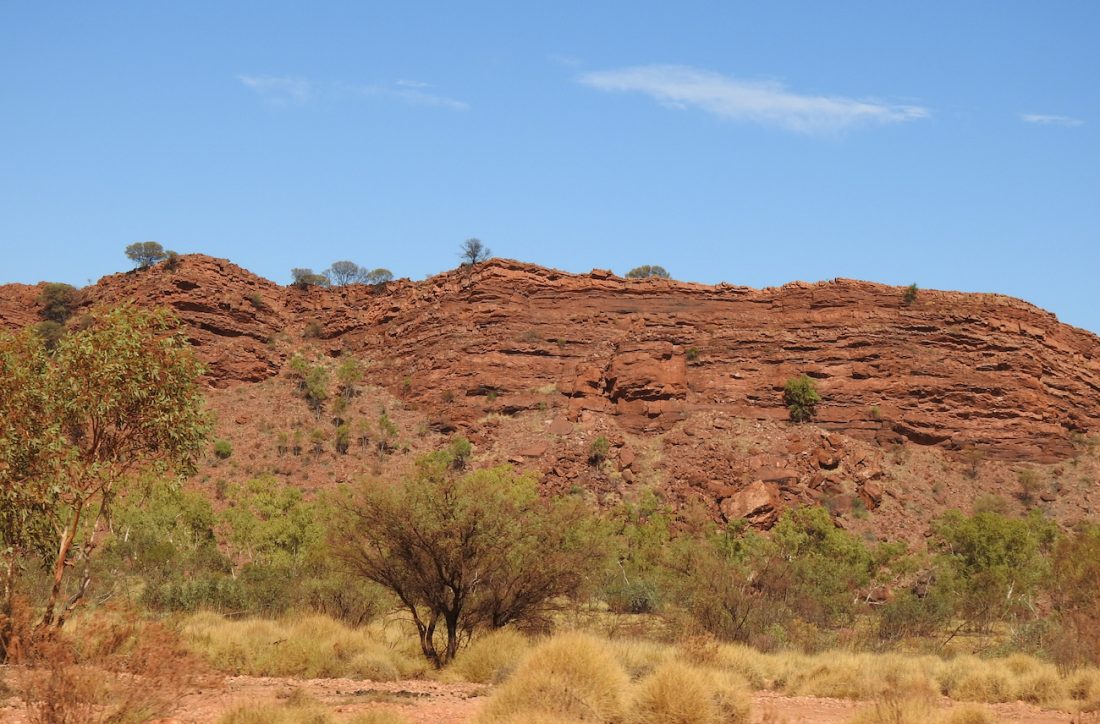 The Central Australian Aboriginal Congress is again urging the Aboriginal community of Alice Springs to adhere to the face mask mandate announced by the Chief Health Officer and get vaccinated as there has been significant exposure of people in Alice Springs to positive COVID cases.

“We know that a family of Aboriginal people from the Barkly region came to Alice Springs and were assessed and tested by Congress staff in an Alice Springs town camp late on Tuesday evening,” said Sheralee Taylor the Acting Chief Executive Officer.

“This family were identified as close contacts of the positive cases already in Alice Springs Hospital and were immediately taken to the Todd Facility by Congress staff in PPE which limited the community exposure.”

“Early the following morning, the two senior Congress medical staff were independently advised that two members of this family had tested positive in two separate phone calls. This is the normal way that urgent results are communicated to a health service on pathology specimens taken on its clients. The positive results were later confirmed”

“The early notification of the positive results enabled Congress to ensure that the staff who undertook the testing and drove some of the family to the Todd facility could be safely monitored and we thank the NT DoH for so promptly communicating these results.”

“At no time has Congress suggested that there has been community transmission of the virus in Alice Springs but that positive cases have again been in the Alice Springs community, this time in a town camp. This is what we wanted the public to know and we would have preferred it if this was made clearer in the public announcements to date”

“Congress is working closely with the NT DoH in trying to ensure that there is no further spread of COVID here in Alice Springs as a result of this exposure and the exposure in the community that was created by the two cases now in Alice Springs Hospital.

We again urge all Aboriginal people in Alice Springs to mask up and get vaccinated as these are the two key ways to make sure that we stop the virus in it tracks and do not end up with community transmission here in Alice Springs.