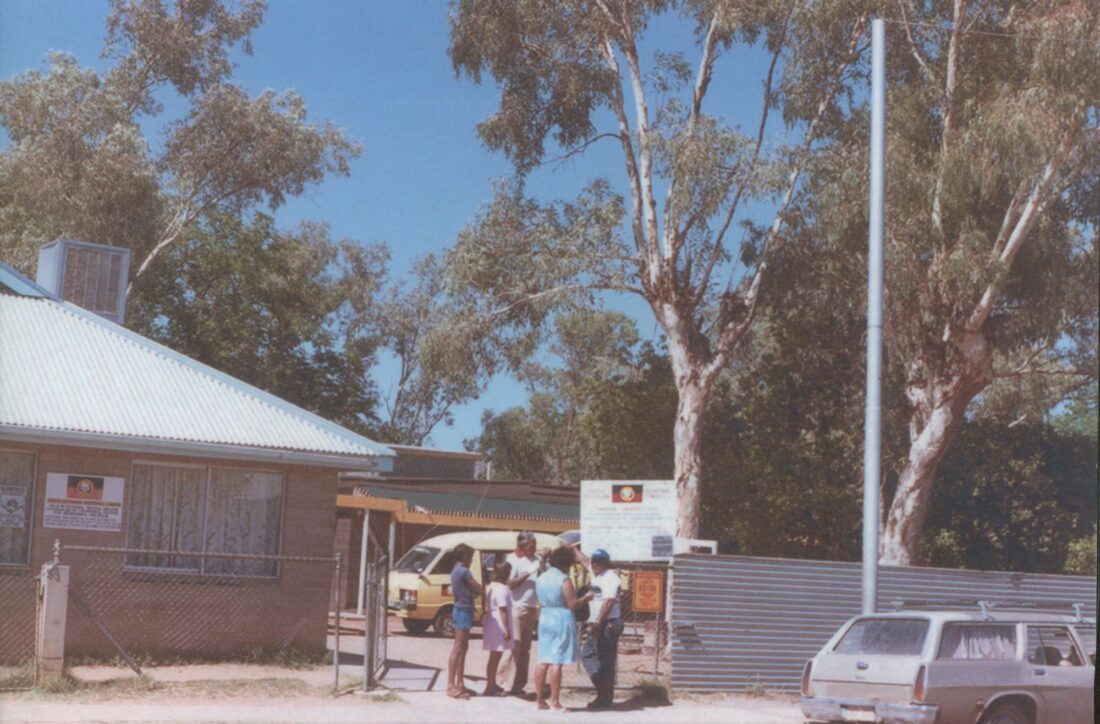 Congress Arrulenye has been working hard to preserve Congress’ history to make it accessible to the community in the lead up to our 50th anniversary next year, so we’d like to share some photos and facts that tell you just how much Congress has physically grown over the last 49 years.

Congress’ first clinic opened in a house that Congress bought in Hartley Street (pictured above) on 10 October 1975, 2-years after Congress was founded. Services were delivered from there until the current Gap Clinic, previously called Main Clinic was built in 1988. The workers all moved there in December of that year. 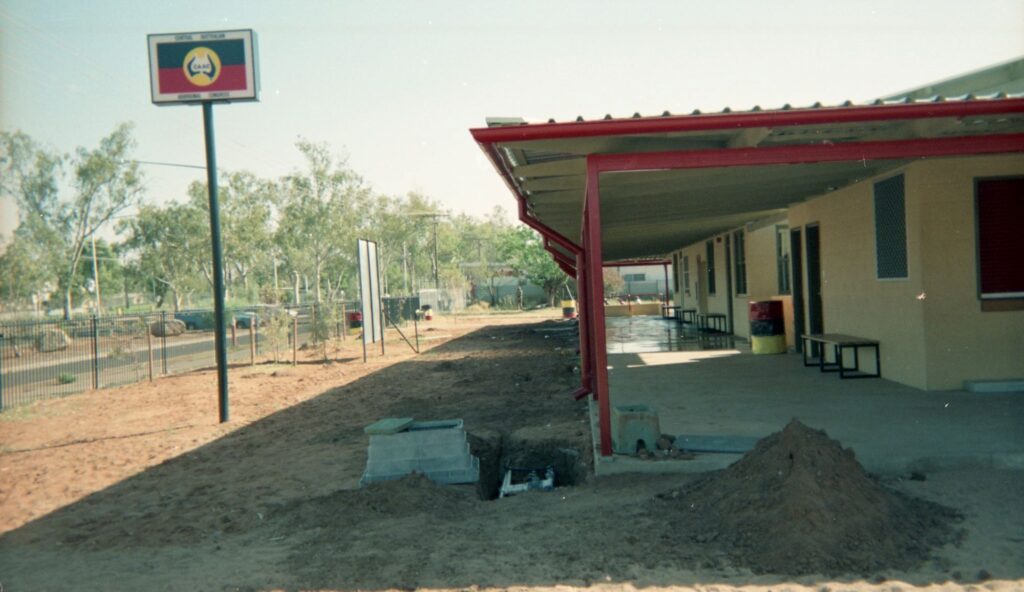 Construction of the Gap Clinic

Congress Childcare started in April 1981 in the Uniting Church manse (the house built for the preacher) where Yeperenye Shopping Centre is now. In about 1985 Childcare moved to Bloomfield Street and then to a new premises next to the Gap Clinic in 1991 where it remains. 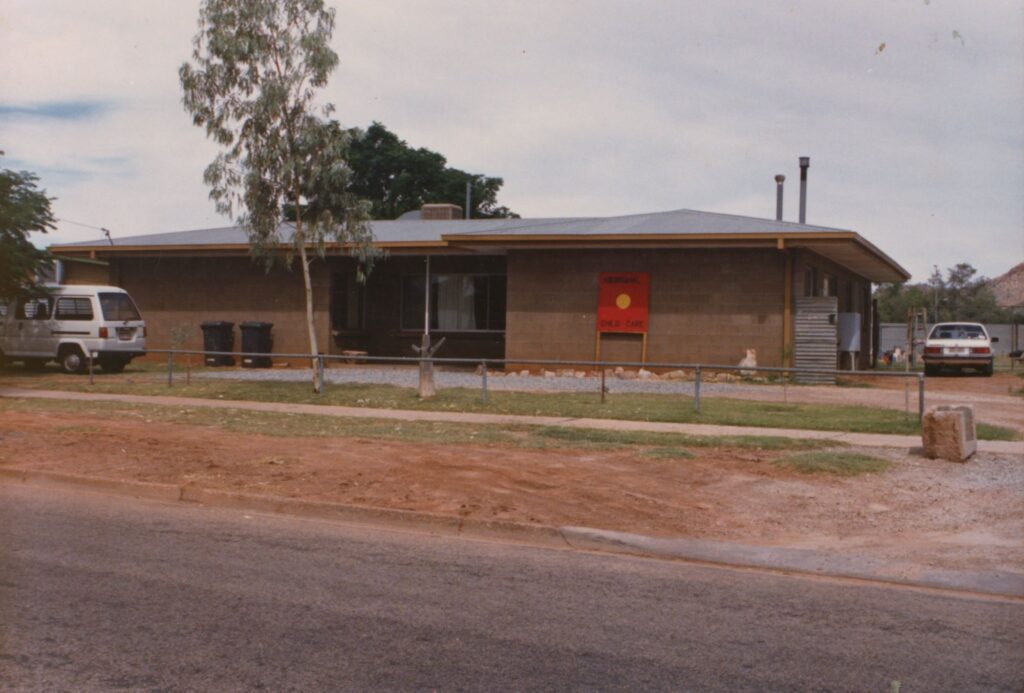 An alcohol rehabilitation centre was established on a farm that Congress bought on Ragonesi Road in 1976. The Congress Farm also supplied fruit and vegetables to Aboriginal families. In 1993, the farm was sold to CAAAPU which had been established in 1991 with Congress support. 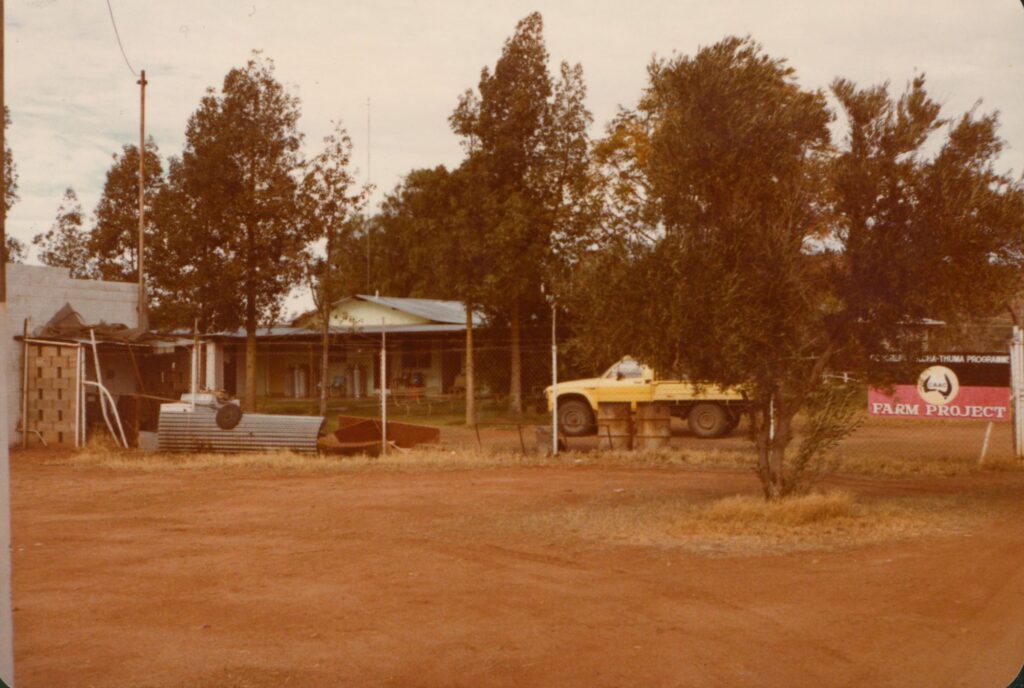 Alukura Women’s Health Service first operated from a room in our Hartley Street Clinic. In August 1988, Alukura moved to a building owned by Aboriginal Hostels at 13 Mueller Street and then to their Aboriginal women-only place in Percy Court in 1992. 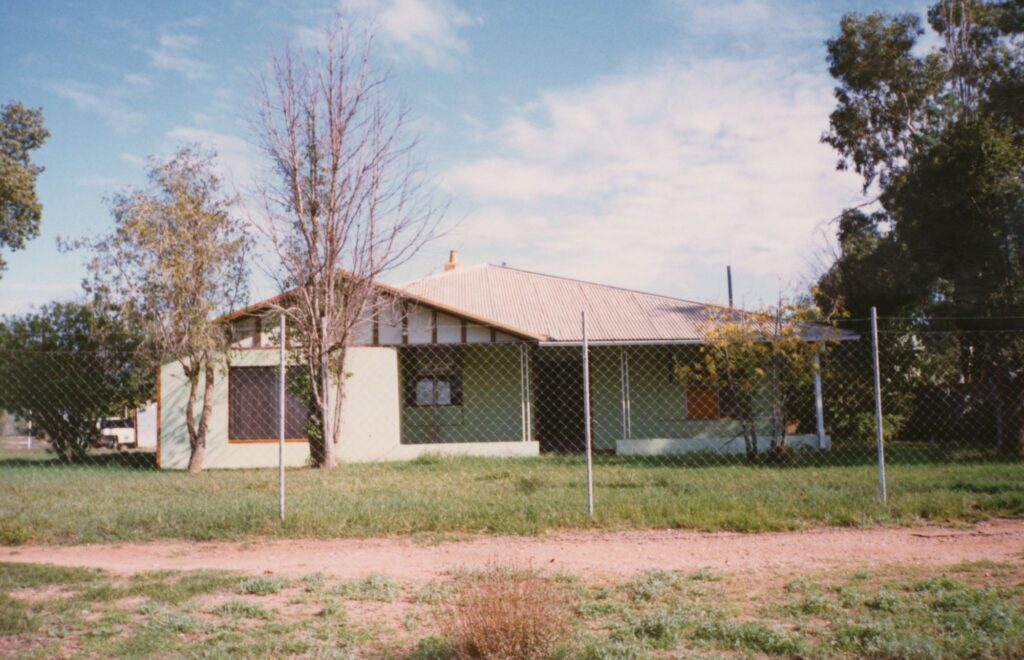 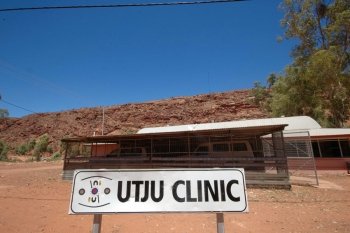 From 2003, Congress operated its male health program from the ‘Red Shop’ at 19 Gap Road. This first home for the service was purchased by Congress in 1990 allowing us to tear up the liquor licence and pour the alcohol down the drain ridding the immediate area near the clinic of takeaway alcohol and reducing the total take-away alcohol licenses in Alice Springs.

Between 2016 and 2018 Congress opened an additional four clinics in town. Main (Gap) Clinic had become very busy, and the Congress Board and management were committed to increasing access to services as well as better continuity of care by opening clinics closer to where people lived. 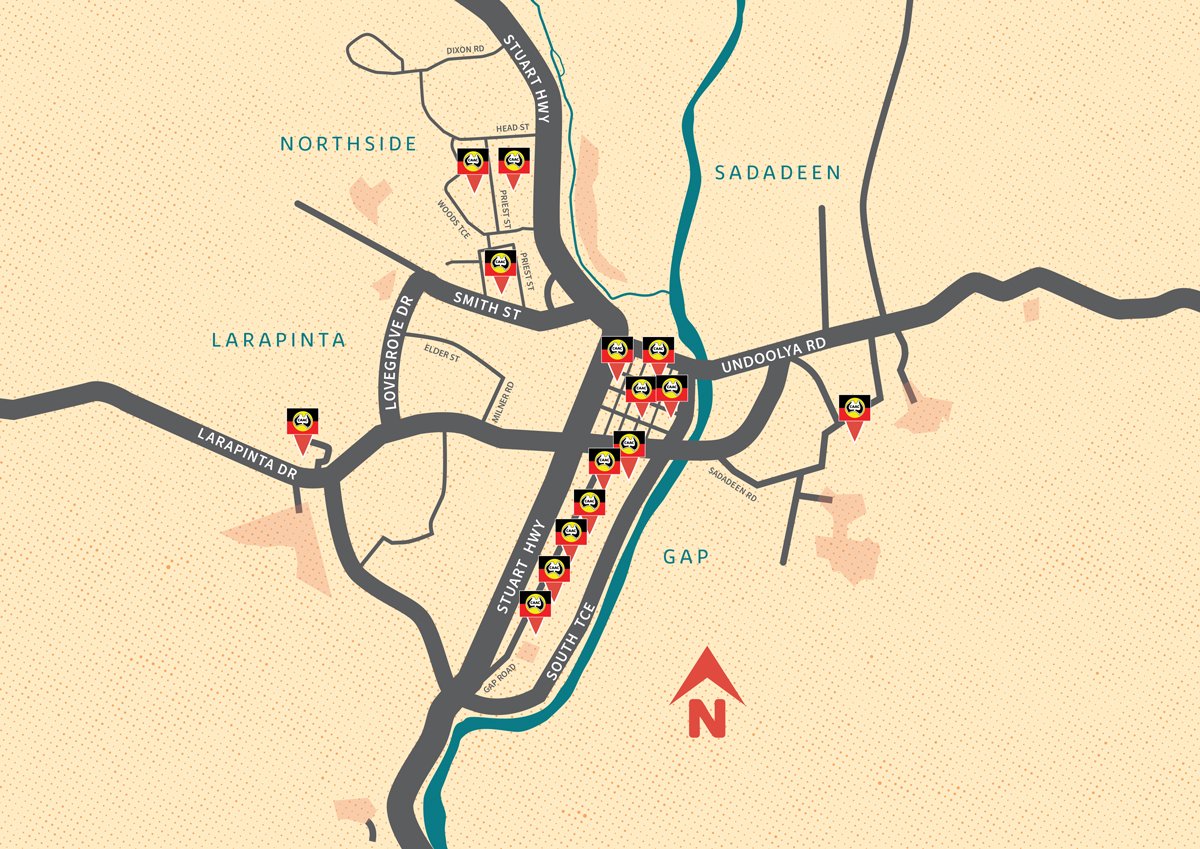 And still, Congress continues to grow and invest into the community and Aboriginal health and wellbeing.

Excitingly, plans are in place to create a purpose-built two-storey health hub at 127 Todd Street, where the Memo Club used to be. (More liquor licenses gone!) A range of client services, staff training facilities and Congress’ main administration functions will be housed here. This development is being carefully managed, and sacred sites will be protected.